More pics of the basic set up in Tokyo at the Design Festa Gallery in Harajuku. 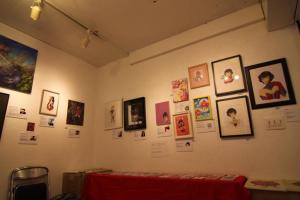 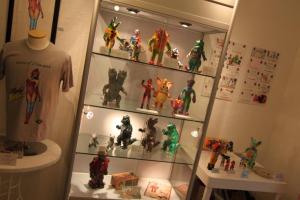 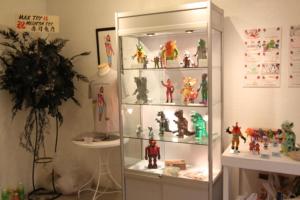 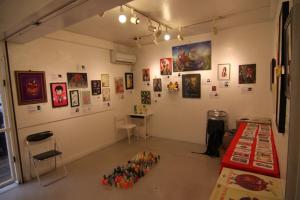 Art is now in route to me 😉 and will be set up at Double Punch Gallery. Show opens April 23rd, 2011 at 7pm-11pm. All art, prints and exclusive made available at that time.

Check Double Punch for how they will handle orders etc ;-P

See you all soon !