We continue to preview the artwork that will be on sale and on display at Design Festa Gallery – Harajuku in Tokyo on April 2-3, 2001. What can i say ? All the art is simply awesome !
And remember the show travels to San Francisco and the Double Punch gallery on April 23, 2011 !

More art and of course toy exclusives to be posted soon ! 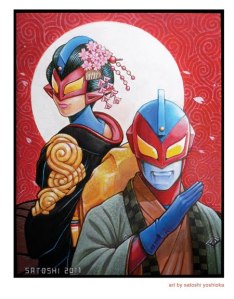 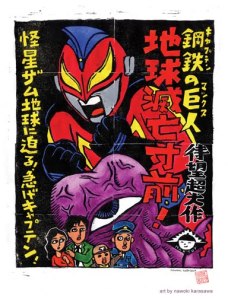