This Saturday at 7pm, is the “Kaiju Bazaar” toy art show at Double Punch Gallery and Store in San Francisco !! I’ll be there, so if your free come on down and check out the Kaiju goodness !!!

Click on the link above to preview images and more !

Here’s a link to how I created the shows image above : http://toykarma.blogspot.com/2010_09_01_archive.html

I’ll be adding to this post the customs i do over the next few days ( yikes better get them done ! ) Plus we’ll show you how we decorate the gallery in Japanese festival style 😉 and the others customs for the show …. 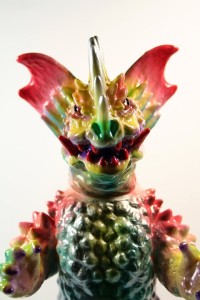 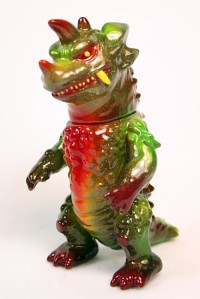 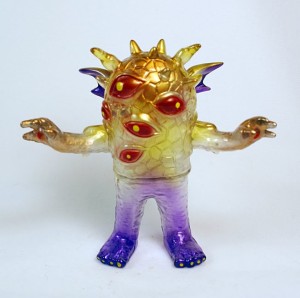 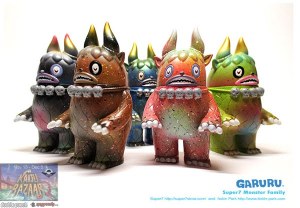 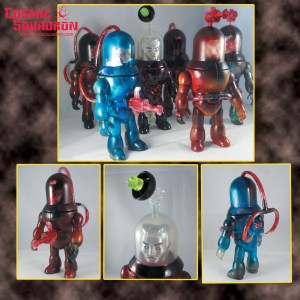