Here’s a custom Jouwe I did for sale at the upcoming show at Toy Art Gallery in Los Angeles opening Oct 2nd, 2010. Titled “Jou-Zilla” ( ya, not a real imaginative name ! ) but what else could I call him or it ? 😉 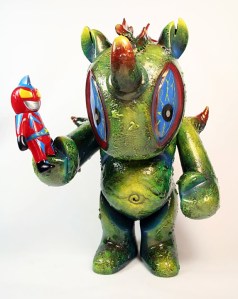 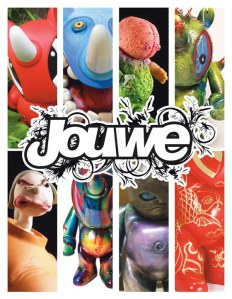 Was fun to do and check out really much better artists and customizers than I on the web site.. nice work all around !