just posting some of the current customs that I have just finished … all using Monster Kolor paints and clear coating.
They say a picture is worth a thousand words … so I’ll let the pictures do the talking 😉 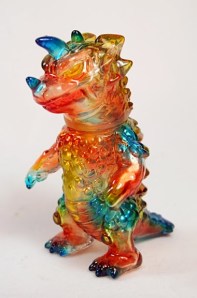 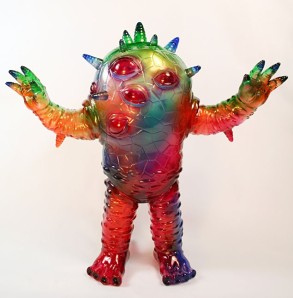 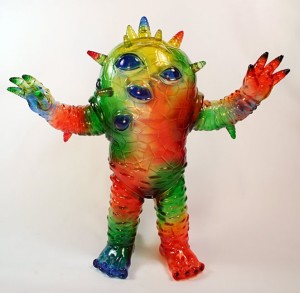