I’m constantly in awe at what my fellow artists can do .. and the following examples are no exception.. all of these works ( and more ! ) will before sale at the Kaiju Comrades 2 art toy show in Tokyo, Japan at the Design Festa gallery ( more info see previous posts ). My apologies to these artists, I may not show everything you have sent, due to time constraints on my part ;-P … so here we go !

Alex Wald – The following original Kaiju designs will be available as hand signed, limited edition prints ( I can totally see these as vinyl toys ! ): 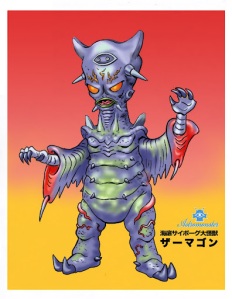 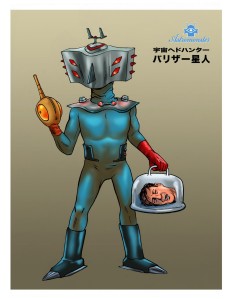 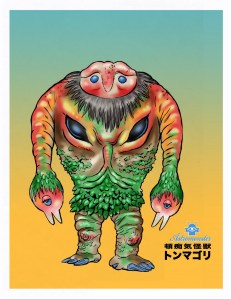 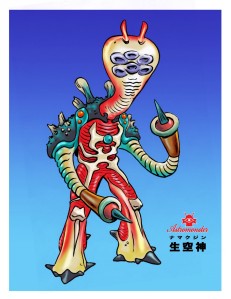 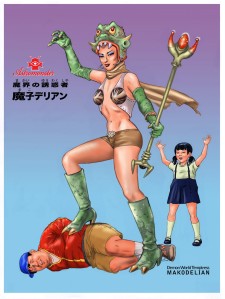 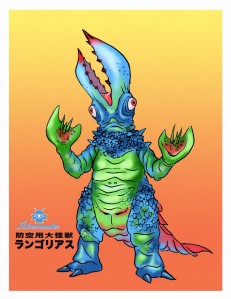 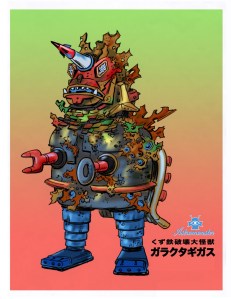 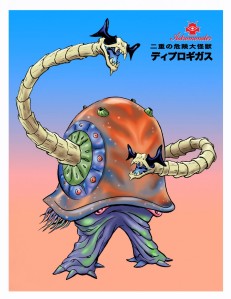 Buff Monster – Providing a yin/yang approach to toys, Buff Monster shows why he’s at the top of his game producing cute monsters for all ! These are hand painted by Buff as well as the awesome painting !! 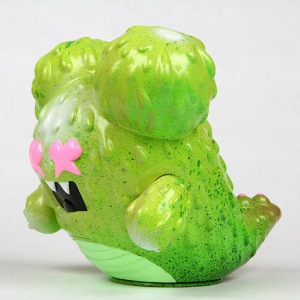 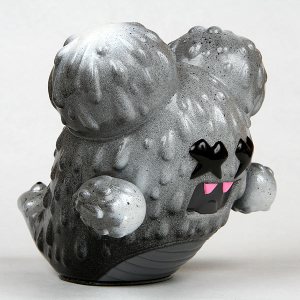 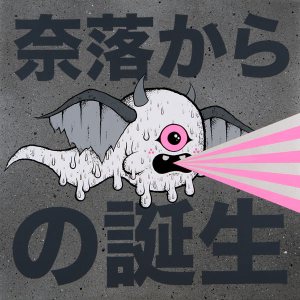 Bob Eggleton – Feast your eyes on these oil paintings by Bob, who for those few who may not know has won 9 Hugo Awards, 12 Chesley Awards for his art (!) Ya, he knows how to draw and paint … a lesson to those young digital guys out there 😉 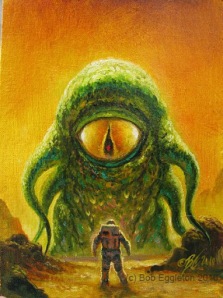 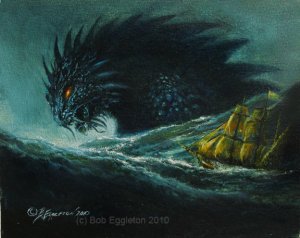 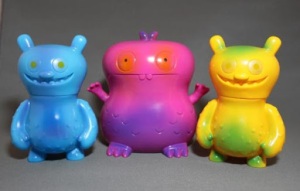 Sebastian Curadeau – Sebastian once again proves why his a master at hand making these plush Kaiju ! Beautiful colors and materials… for this Sludge Monster ;-P 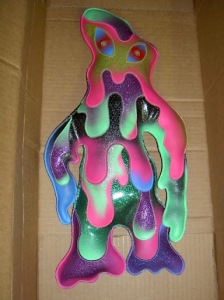 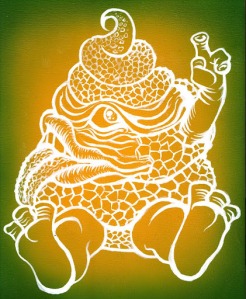 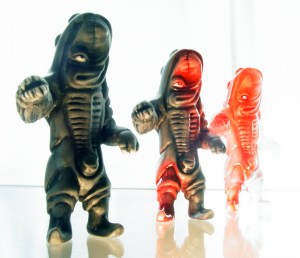 KiLL! – these little gems are sure to sell out, each sculpted and hand painted by this kaiju loving artist known simply as Kill! 😉 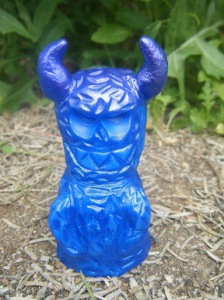 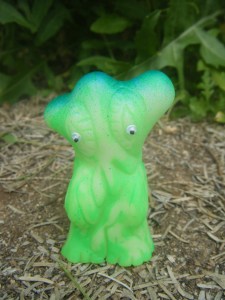 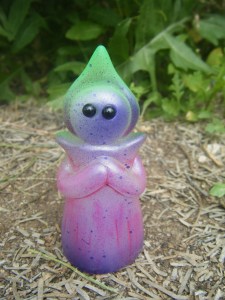 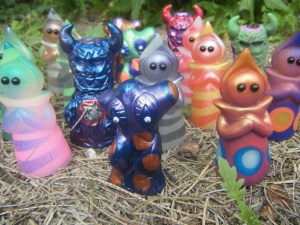 Joshua Ellingson – I’m always pushing my digital friends to do some traditional art for these shows.. Josh has hit a home run in my book with his Kaiju Kluster painting ! .. ’nuff said ! 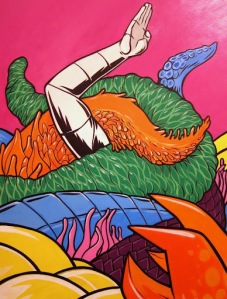 Chris Ryniak – Chris’ Lake Monster is a classic blend of old school and new .. and his hand painted version for this show is a perfect blend of his sculpting and painting abilities ! 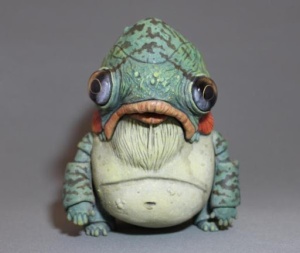 Mike Slobot – These unique and hand made robots ( Slobots ) and creatures are waiting to invade Japan (!) and I’m sure the fans will love them ! 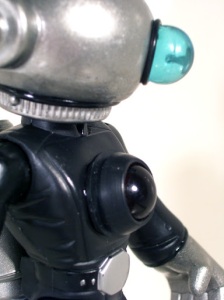 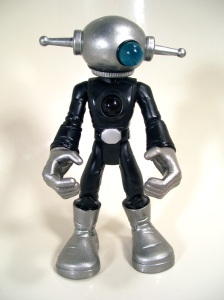 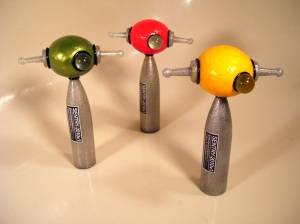 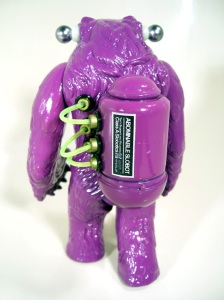 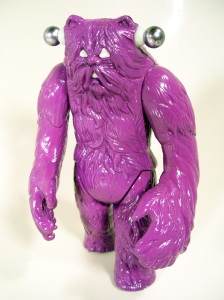