A bit late but made a trip out to visit family in Ann Arbor, Michigan. A nice time to just relax. Plus another visit to Vault Of Midnight comic store … 😉 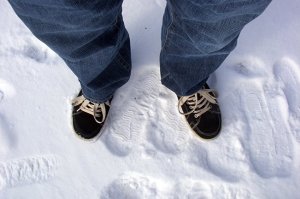 we like snow, but glad to get back to warmer weather …. 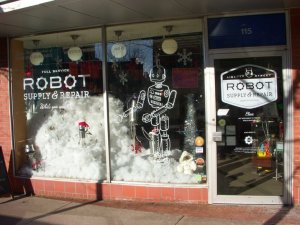 interesting store front… I think an electronics store, but not really sure ( ha-ha ) 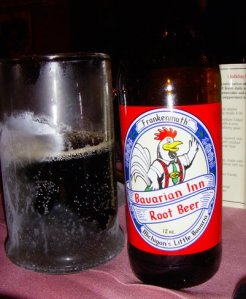 and whats a trip to Michigan without a stop in Frankenmuth … yummy side dishes and chicken and their own Root Beer !